Send this job to a friend

Did you notice an error or suspect this job is scam? Tell us.

Oops! It seems this job from Centre for Multiparty Democracy, CMD-Kenya has expired
View current and similar jobs below
View Recent Jobs in NGO / Non-Profit Associations View All Latest Jobs Today
Jobs You Might Be Interested in
Never miss a job with our real-time & personalized push notification
Subscribe Now 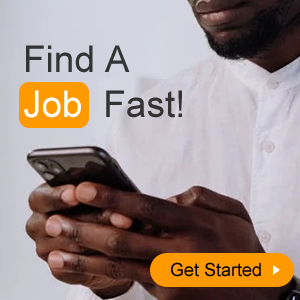 This website uses cookies to improve your experience. By using this site you agree to the storing of cookies on your device to enhance navigation, analyze site usage, and assist in our marketing efforts. To learn more, see our Cookie Policy. Accept and Close

Send your application through